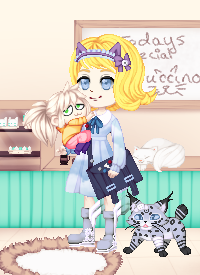 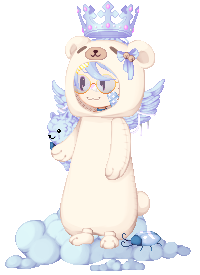 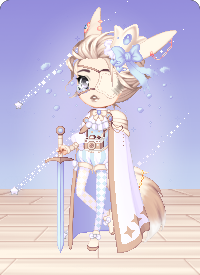 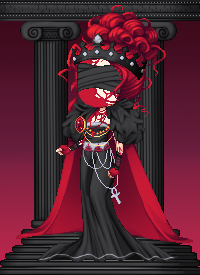 /falls face down in snow and just lays there 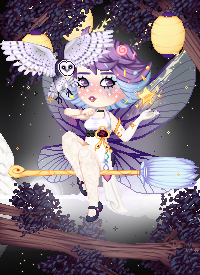 *throws snowballs at everyone* 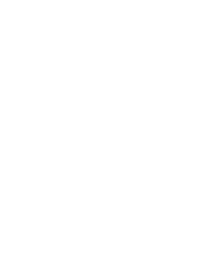 I never liked snowball fights! I always lost and they hurt when they hit your face!
Report

@ava: Oh hello there! Yes, they can hurt, so we'll just be careful 😊 *gently throws a fluffy handful of snow in Ava's general direction* ☃️

@ava: Oh that must have been fun! When I was growing up in Portugal it never snowed where I lived, I only experienced proper snow after moving to Poland a few years ago 😊

Friend PM Trade
Voltie — She/Her Posted 4 days ago ( 2021/01/16 18:02:42 )
@Merynia: How do you like the snow? :) I find that people who didn't grow up with snow tend to like it a lot more than the people that grew up with snow. xD Everyone in my home state wants to leave because they hate the snow, but all the people who move there from other places love it because they enjoy the huge snowstorms we had.
Myself, I moved away to a place where it doesn't snow and I miss the snow so much! I'm probably one of the only people from Minnesota that actually enjoyed the winters. It took me a long time to cope with moving because I loved Minnesota so much. It's my home and I hope I get to move back there eventually.
Report

@ava: Oh I know what you mean, I knew a girl from the north of my country who used to say "Snow is fun for the first two hours... Then it is just annoying"

But me, I much prefer snow than rain! And I don't mind cold weather, as long as we are dressed properly and put some cream on the skin it's ok :) 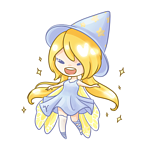 Friend PM Trade
Voltie — She/Her Posted 4 days ago ( 2021/01/16 18:28:05 )
@Merynia: Yeah! The snow would get a little bit annoying to me after I had to shovel three or four times in one day. It would be fun to shovel the first, maybe even the second time, but after that it got really old, really fast. xD The problem with the snow would be that if you let it sit too long it would go hard and then it would become very heavy and make it difficult for shoveling. Or sometimes we'd have to drive over the snow and that would cause it to compact and again, make it very difficult for shoveling.

I think I prefer the snow over the rain too! It's much prettier, in my opinion. :) It doesn't rain here often, but since it doesn't snow here in Southern California, I hope for rain as often as we can get it. It rained here a few weeks ago and it was storming! So much, in fact, I was very scared. It's never rained like that before here. It was very scary!
Report